The Companies Bill 2015, which was recently passed by Parliament on 28 April 2016, brings about major changes to the existing corporate landscape in Malaysia, as it replaces the old Companies Act 1965. The new Act effectively modernizes the Malaysian corporate legal setup in line with the current international standards. 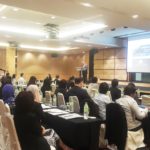 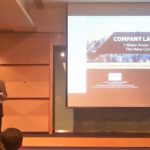 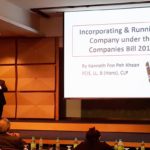 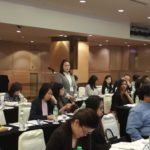 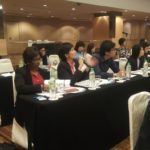 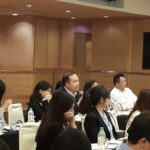 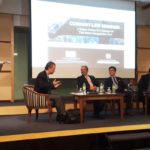 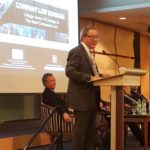 The new Act changes various aspects of the Company Law in Malaysia, particularly seven major areas: among others, duties and responsibilities of Company Directors and Company Secretaries; the way companies are incorporated and managed; and the concept of corporate rescue mechanisms in Malaysia.

As such, it is essential and necessary for all stakeholders to gain an understanding on the various aspects of the new reforms and changes under the new Companies Act, in particular those involving Company Directors, Secretaries and Corporate Insolvency.

Posted in Company Law, Past Event.